The Powerhouse is a Special Place

From 1907 to the present, this beautiful building has stood the test of time. 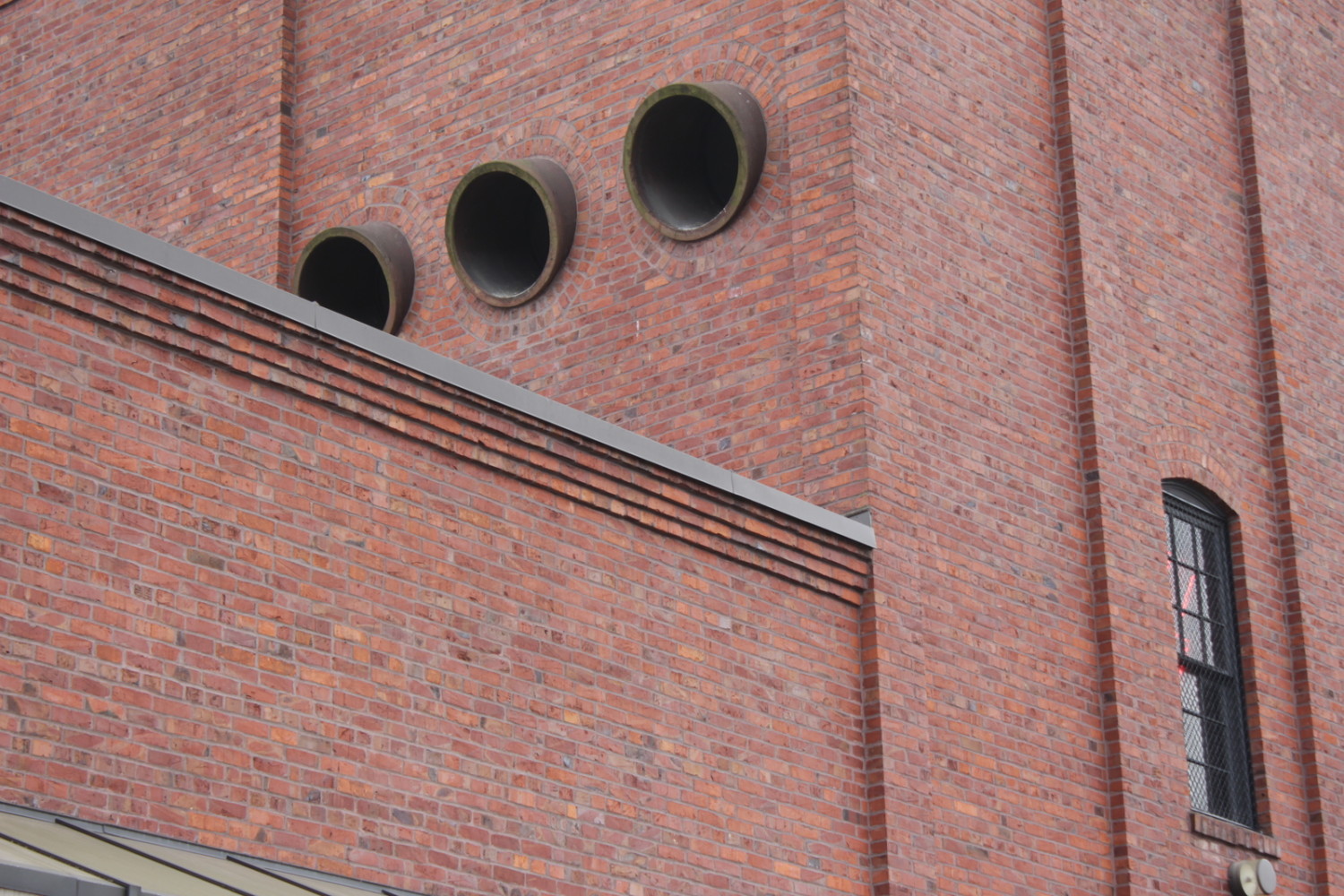 The Puyallup Substation where the Powerhouse now resides was constructed for the Puget Sound Electric Railroad in 1907, supplying the current for the southern leg of the Interurban Electric Trolley that ran from Seattle to Olympia. Engineers Stone and Webster used only beautiful hard red bricks fired by the Far West Clay Company in Clay City for their Substations.

55,000 volts of electricity created by giant turbines at Electron were transformed into household current and distributed to power customers throughout the Puyallup Valley. As demand outgrew its capabilities, the substation became a storage facility in 1957, housing assorted unusable or outdated equipment. Vacated by Puget Power in 1969, it soon became prey to vandals and wet Northwest winters.

In 1994 Tacoma architect Dusty Trail purchased the property, and the elegant brick building underwent an extensive renovation and adaptive re-use to become the Powerhouse Restaurant & Brewery.

Purchased in 2013 by the Tweten family, the Powerhouse remains a locally owned brewpub focused on serving food and brewing beers of the highest quality.